Naina Nanda, a young zealot, is the founder of Safarsaga Films. Conjugated with her passion for direction, she decided to turn that twinkle into a shine and started her own venture.

But dreams are not easily achieved. This was the case for Naina Nanda as well who worked and assisted numerous projects and then finally founded Safarsaga Films, a brain child of hers. Having a Post Graduation in Mass Communication Journalism from Chitkara University, she did internships with Theatre Army and Video Virus Productions as Asst. Director. To nurture her passion and skills she set her foot in the work force and worked as Creative Director of many companies and as Asst Director in Punjabi movies and videos. But the true milestone of her life was when she worked with Mahesh Bhatt for his two films as Asst. Director.

With an aim to carry out wedding filming with a different outlook, Naina Nanda wants to bring changes in the field of same. Being highly inspired by Vishal Punjabi, a wedding film maker, she owes it to him for seeing things from different perspective. Her forte is not only filming weddings but also fashion. Recently, she has worked with some reputable fashion brands and many more to be bagged.

She is a spirited girl from Chandigarh, India, who runs Safarsaga Films with devotion. Not only she has overcome the challenges she faced initially but also has a team of professional workers.

Now, Naina Nanda is often invited to grace events and with her presence, she not only lights up the events but also her shoots shines equally. 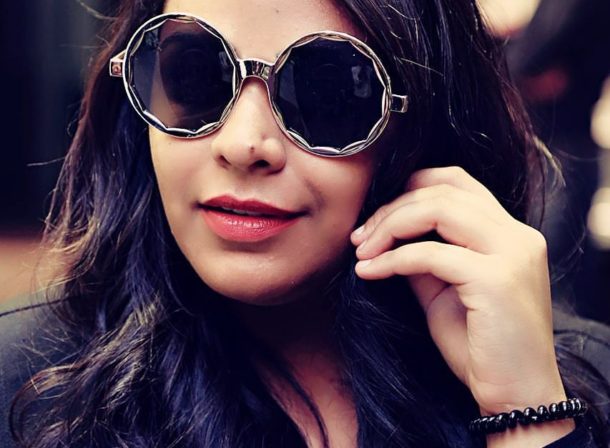 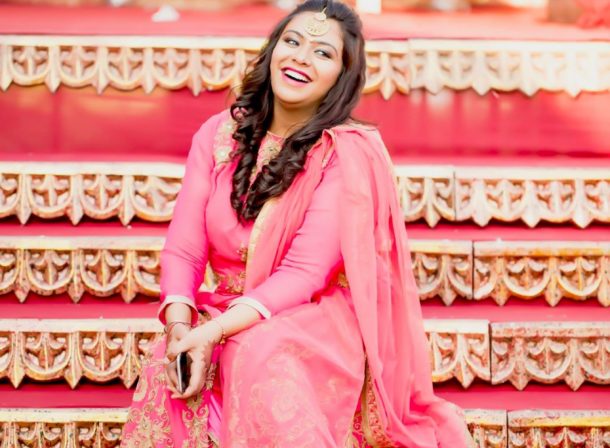 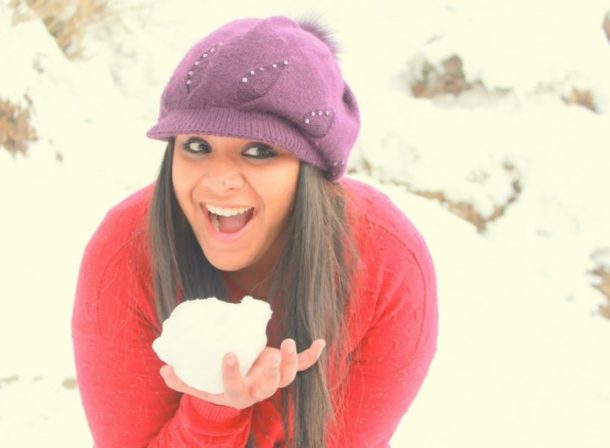 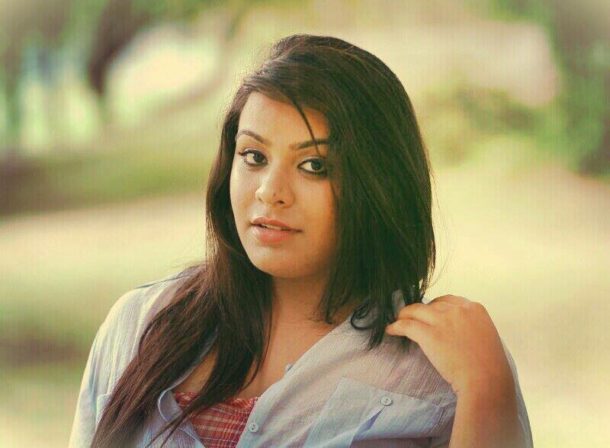 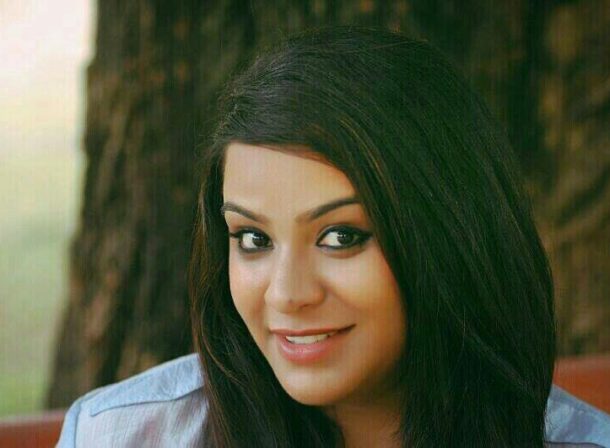